Just like mustard, like flying and exactly like taking advice from your mother-in-law – you either love it or hate it. Perhaps not the last one – scratch that. However it is true for cilantro and coriander. No matter how much you try to “acquire” its taste, if you hate, you’re going to continue hating it. But why is that? What’s the difference between coriander and cilantro? Also why should I eat it? My goodness, so many questions! Let’s dive right in.

The most important question should be addressed first, and the answer to it might surprise you. What is the difference between cilantro and coriander? Dear friends, NOTHING! They are the exact same thing, just going by two different names. Think about it like Superman and Clark Kent, minus the part about being able to save the world or burn bullets with a focused stare. Cilantro is actually the Spanish word for coriander, which makes sense why Americans use this name since they got these green herbs from the Mexicans. It’s the Brits and their fortunate colonies that get to call it “coriander”. Great, so we’re one question down. 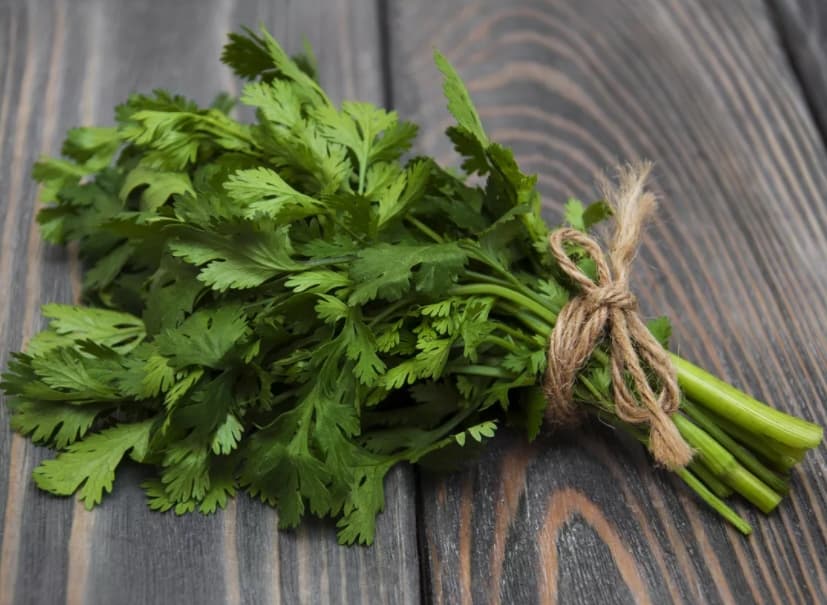 Love It Or Hate It

It’s a hate-hate or love-love relationship for everyone when it comes to this green guy. No matter how much you try, your relationship status will remain the same when dealing with cilantro/coriander. You’re not flawed, don’t worry, science backs this one up. There are probably enough people in the world who love it enough to balance out those that hate it to their core. Scientific research has proven that cilantro/coriander contains certain chemicals that we react to without deciding ourselves. The choice is not ours; it is entirely hereditary – so blame your parents, guys. 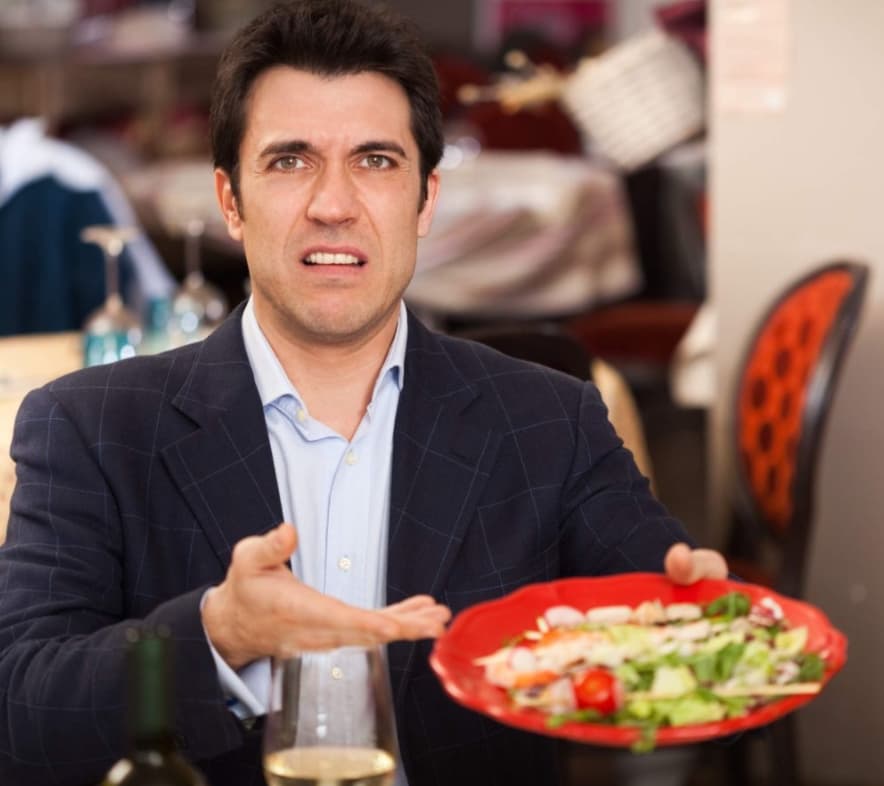 Love It Or Hate It

It’s Healthy In The Green

Cilantro has as many health benefits as it has leaves… or something like that. We’re going to race through 5 benefits you can take advantage of from this versatile herb:

Reduces anxiety and improves sleep – A little green can relax you, does that seem surprising at all?

Lowers blood sugar levels – Heaven knows that we all eat too much sugar these days, so a natural sugar eliminator wouldn’t be the worst thing.

Prevents UTI’s – Whether they’re painful or a downright nuisance, urinary tract infections are never welcome. Cilantro acts as a bouncer against these infections.

Protects the heart – What’s more important than your heart? Coriander knows and ensures that foreign bodies are kept at bay.

Coriander, which is the exact same thing as cilantro (remember?), is excellent for cooking. This herb is versatile, meaning that you can use it for so many different dishes. Some people might like it in a salad, whereas others prefer it sprinkled over freshly-grilled chicken. And of course, there are people like me who’d have it on everything, except cereal maybe. If you’re not too thrilled about eating it, try using it as a pretty garnishing touch for one of your dishes. 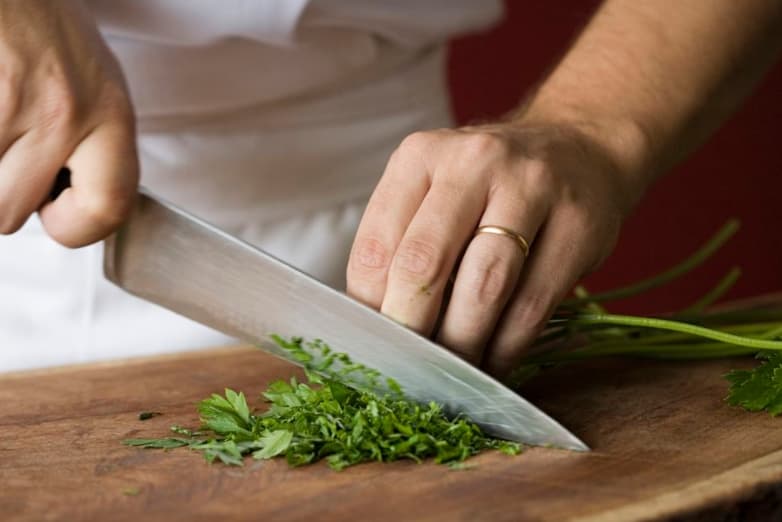 Now that we’ve cleared up the difference between coriander and cilantro (discovering that there’s no difference), we can move onto one of the greatest herb challenges – what is the difference between cilantro and parsley? They’re both green, dominant in flavor, but super different in cuisine. So from an entirely visual point of view, think of the “P or C” rule. Parsley (P) has pointy leaves, whereas coriander (C) has curvy leaves. If this isn’t enough, you’ll know once you taste it, trust me. Check out the video below for a quick explanation.