An avid TikToker? Addicted to twitter? When you think of social media, your mind may jump to the standard, mainstream platforms such as these. It really feels like they’ve been around forever, but if you dig deep enough in that memory, we are sure that you will remember some of these addictive, now retro-seeming platforms that we all once used, and loved! Social media itself is only relatively new, a 21st century invention. However, no matter which generation you may fall under, everyone uses some form of social media these days. May it be Facebook (now for the older generations) or Snapchat for the younger; social media plays a large role in our lives. Continue through the article to re-discover some social media platforms that you perhaps once loved. 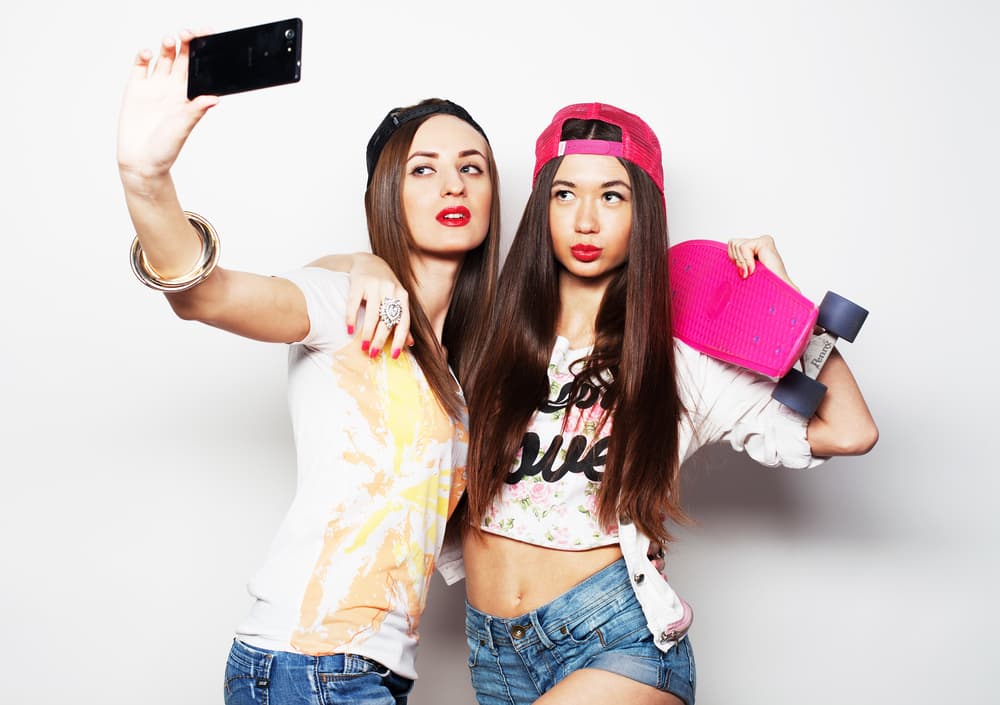 Back in 2012, Vine hit the ground running with intense popularity from the off. Utilizing people’s attention-span (or lack of) with videos no longer than 7 seconds, it’s popularity was immense. Used by popstars, celebrities and the average Joe, the application became a platform for great comedy videos. Being so addictive, people would endlessly scroll seeing as they could never quite get bored. By December 2015, Vine had over 200 million users. Despite initial success, Vine succumbed to failure due to many factors: The lack of ability to compete with it’s competitors, the failure to support it’s content creators, issues with advertising and actually generating profitable money. It’s a shame because vine was the home of some of the funniest videos yet, and you can still see vine compilations on YouTube and twitter. Oh we miss you Vine.

MSN does still exist, and quite possibly the messenger aspect too. However, there was nothing quite like MSN in the 00’s decade. A chat site where you could instantly message friends, create group chats and send emojis was innovation at it’s finest. This developed further to it’s next generation, Windows Live Messenger. Live Messenger included upgrades at all ends, including the ability to chat with a webcam. This was one of the first useable instant video chatting sites, easily accessible to anyone. There was nothing quite like nudging a friend if they weren’t replying enough, updating your status and having quite humorous group chats. MSN was fantastic, and we guess with all the options available today; like FaceTime, Whatsapp and iMessage, the need for MSN and other similar platforms just isn’t there anymore. A real shame.

Every now and then we see snippets of people’s old Myspace profiles. However, this is usually to show something embarrassing that a celebrity may have posted 15-20 years ago. Did you know that from the years 2005-2008, it was the largest worldwide social networking site? Nowadays we bet if you ask a child what Myspace is, they would probably bob their head in confusion. Myspace? Sounds ancient. The network even generated $800 million in revenue during the 2008 fiscal year. Justin Timberlake purchased the company (jointly with Social Media Group) for $35 million in 2011- only adding to the popularity and success of the platform. Unfortunately, Myspace failed in the social media race due to the rise of Facebook. A simply better site on all fronts, Myspace couldn’t compete and even though it still exists; in 2019 it’s monthly visitors had dropped to 7 million. Quite some fall.

YikYak! So exclusive that you still might not have even heard of it. YikYak was actually a lot of fun in it’s day. A social media platform based on phones, it allowed people in a close radius to chat anonymously, posting whatever they wanted to receive either upvotes, downvotes or a comment thread. Often used to give advice or share worries, humour or quite frankly nonsense; the app was rather fun. I even remember a time during my college days where it was used to accuse people of certain things anonymously, such as making noise in the library or leaving the second floor toilet in a state. Good times. The app was affected by cyber-bullying however, not having the capacity to battle it. This saw the platform’s growth stagnate. From annual decrease in popularity, the application ultimately came to and end. However, it was announced on 15th August 2021 that it was making a comeback, so keep your eyes peeled for the new and possibly improved YikYak on iOS. Perhaps it will be as fun as it was in it’s heyday.