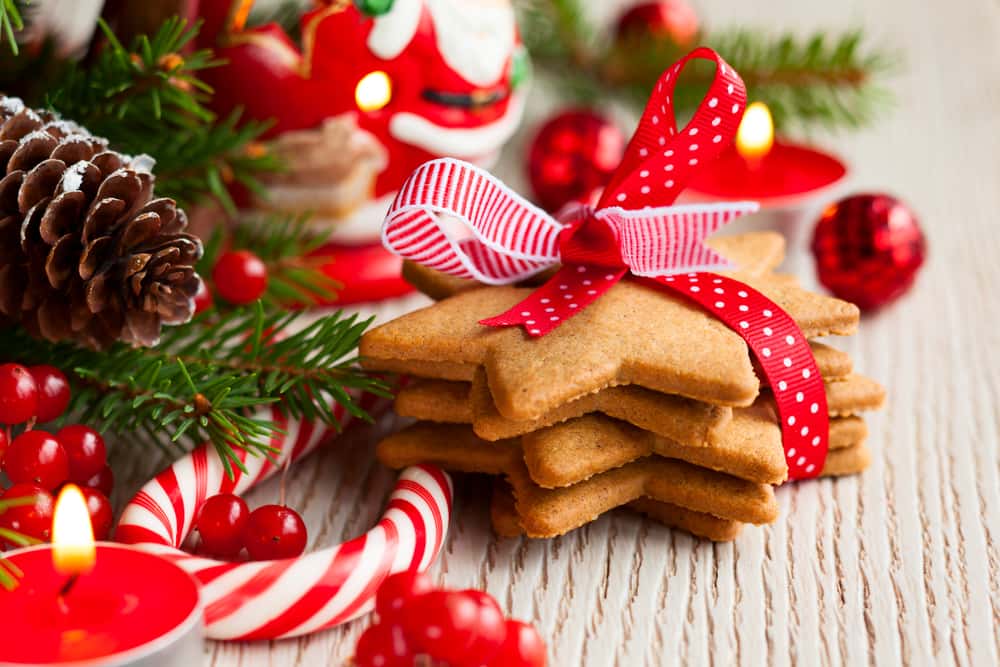 Christmas is just around the corner, and as we all know, the foods eaten this time of year is not the healthiest. When you’re trying to maintain a healthy lifestyle, holiday food doesn’t really fall into the mix for the most part. However, indulging in delicious foods is an inseparable part of the holidays. Instead of going all-out and eating all the terrible foods, we’ve found a couple of healthier options for tasty holiday treats you can make!